Since the days of kids in cowboy hats parked in front of black-and-white TVs, young people have experienced the addictive qualities of technology. In the smartphone era, the challenges are greater than ever. Digital devices and social media offer an endless stream of distraction that can be hard for teens (and us) to resist.

This tech addiction affects teens’ mental and physical health. In a 2016 Student Health 101 survey of high school students, two-thirds said they stayed up later than they intended to “on a pretty regular basis” because they were using technology. More than half said they felt tired at school most or all of the time. Harvard sociologist Dr. Steven Gortmaker has spoken frankly about the physical effects of screen time. “Children who watch more television have higher rates of obesity,” he told the Harvard Gazette. (Interestingly, research shows this link has more to do with the amount of junk food marketing kids see on TV than being inactive while they watch.) “Children with access to small screens [e.g., smartphones] had less sleep,” he added.

Studies have found that using social media is associated with lower mood and depression, and that it may negatively affect academic performance. Excessive screen time can even alter the structure of young brains and may cause symptoms such as withdrawal and neglect of important relationships. 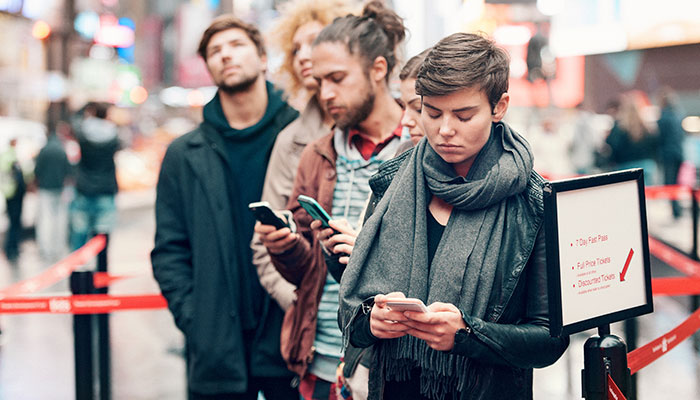 Teens may be open to reducing their device usage

The good news is that teens are more aware, and wary, of their device dependency than you might guess. In our survey, nearly 70 percent of students said they were “a little bothered” or “very bothered” by the frequency of their technology usage. They may even accept you as an ally in the struggle to find some balance.

Help your student loosen the grip of technology and experience the simple pleasure of non-distracted, present-moment awareness with these five tips:

You might find the teen in your life is surprisingly receptive to these suggestions, especially if you put them into practice too.
[p2p type=”slug” value=”little-less-screen”]

Sagioglou, C., & Greitemeyer, T. (2014). Facebook’s emotional consequences: Why Facebook causes a decrease in mood and why people still use it. Computers in Human Behavior, 35, 359–363.

Get help or find out more

Distracted in 2016? Reboot your phone with mindfulness: www.tristanharris.com

Wherever You Go, There You Are: Jon Kabat-Zinn (Hachette Books, 2010) 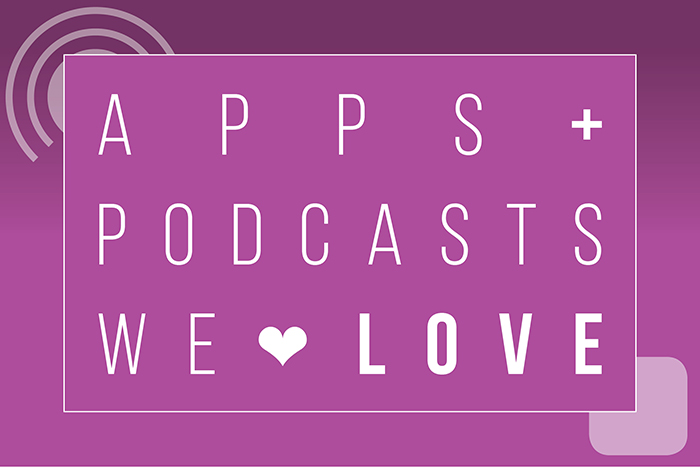 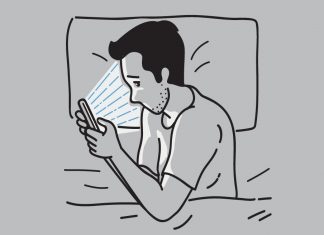 PSA: Don't be a phone zombie. Here's one student's take on what happens when phone use goes too far.